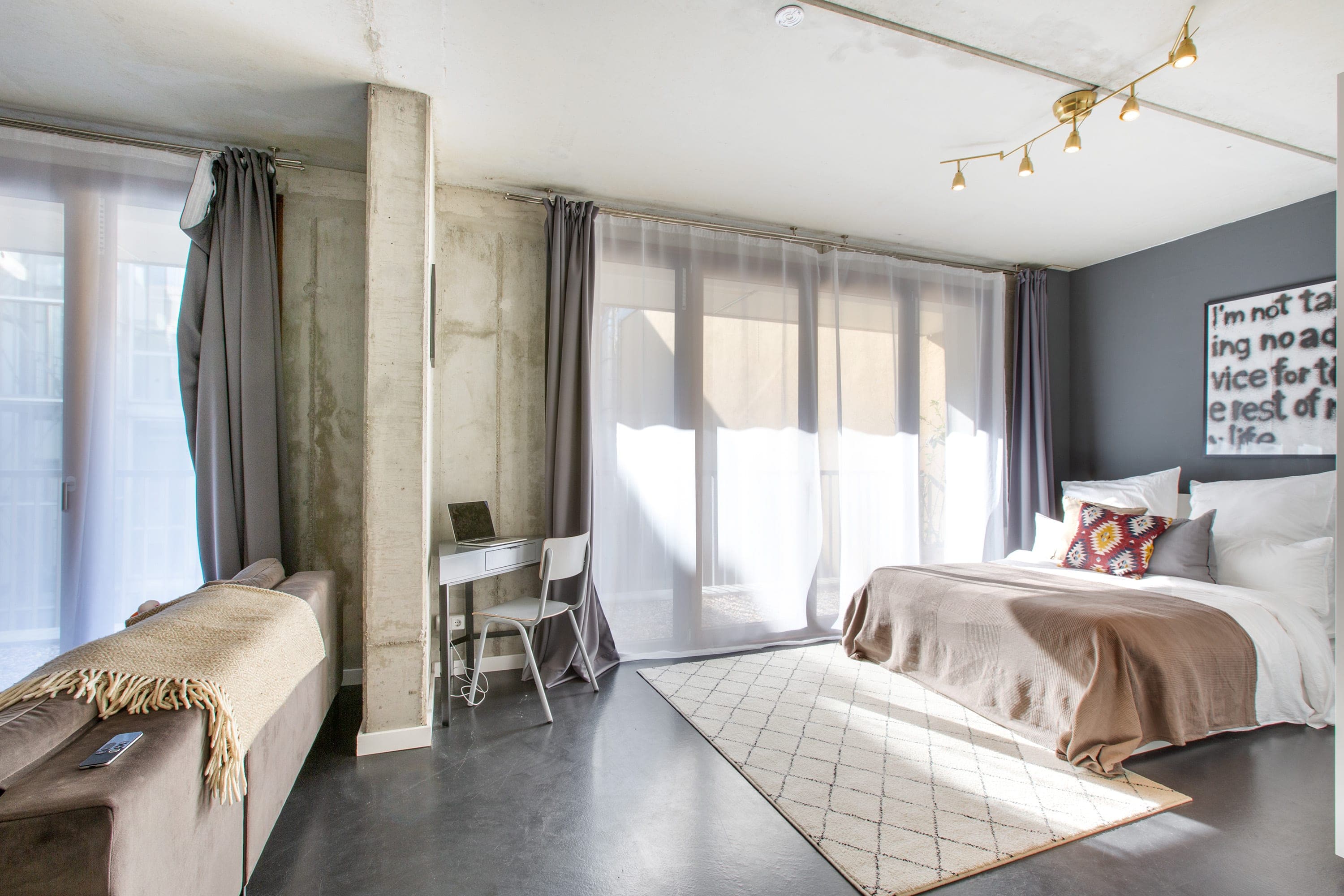 BERLIN, March 12, 2021 - Co-Living provider Habyt has announced the acquisition of Quarters, the largest co-living company in Europe. This is Habyt’s third successfully completed acquisition and a major milestone on their path towards the top of the co-living sector. Founded in 2017 by Luca Bovone, CEO, Habyt has shown consistent and impressive growth across Europe since its inception. After Erasmo’s Room and Goliving, Quarters is Habyt’s third and biggest addition to its portfolio.

Luca Bovone, CEO, Habyt: “This is one of the most important achievements of our company so far. We started four years ago with one property in the center of Berlin and we can now count on over 4000 units across 13 cities and 5 countries. However, this step is not only about expanding our portfolio. Quarters has a very strong and talented team, who has built an impressive community and customer experience - offline and online. Its proprietary tech is unique in our sector - something we look forward to integrating and adopting throughout our group in the upcoming weeks and months.“

“Habyt‘s M&A track record demonstrates impressive agility and speed. They are experienced in integrating new teams and technologies and I have no doubt that this move will make the group the sector’s leader in Europe and possibly across the globe.”, commented Ferdinand von Fumetti, Quarters’ Co-Founder, who is switching into a non-operational role.

Quarters was founded in 2012 in Berlin as one of the first co-living providers globally. In the past few years it grew into one of the largest and most renowned companies in the sector. After the recent closure of Quarters’ US entity, the self-administered restructuring process for its European business is now successfully completed. “We reached all of our objectives in this process in record time”, states Stephan Kolmann from KJK in Munich, Quarters’ legal advisor in this process. Berlin based BMH Bräutigam has been the legal advisor on the buyer’s side.

The parties have agreed not to disclose details of the transaction.