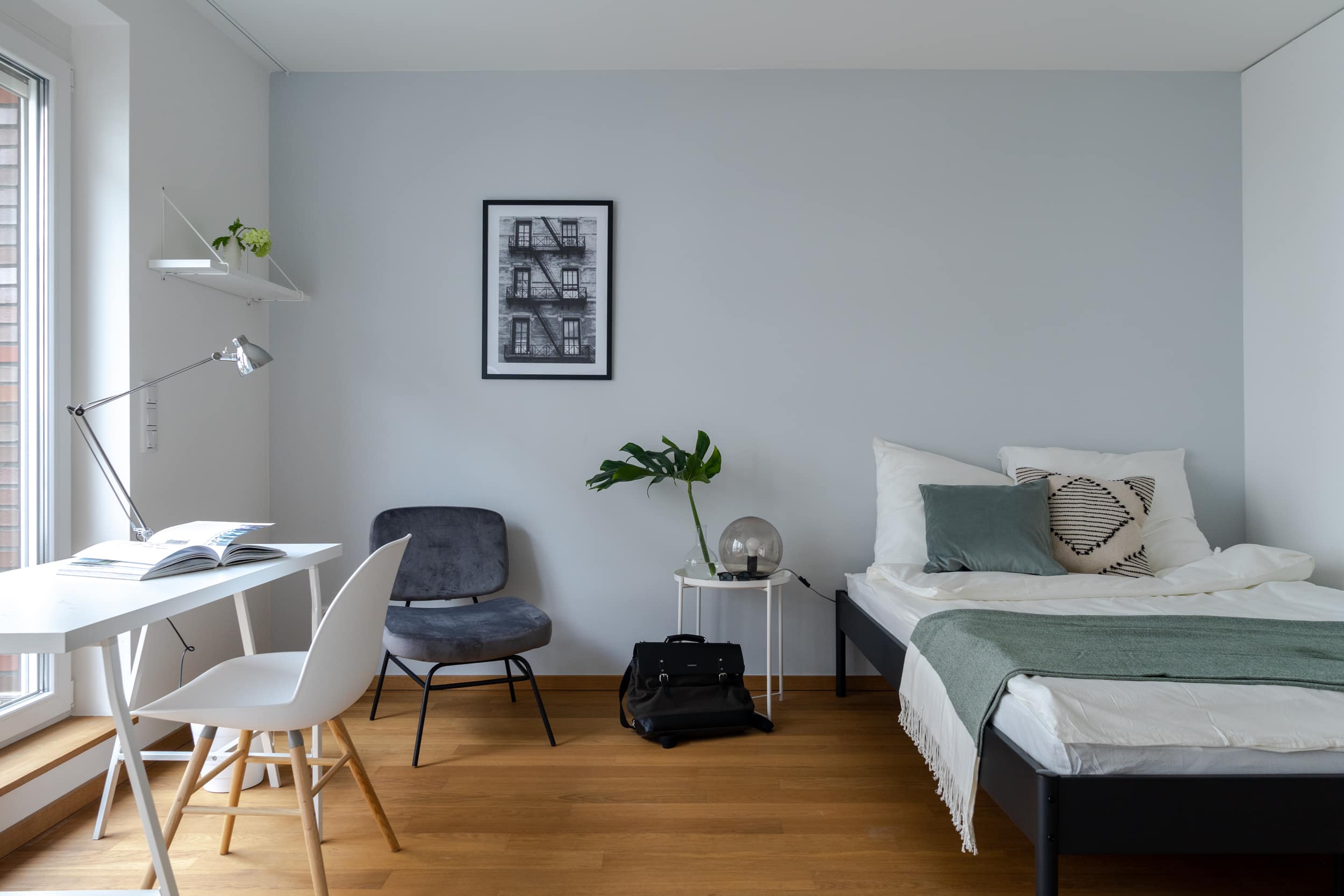 Berlin, June 2nd, 2021 - Habyt has just announced today that it has closed its third acquisition of 2021 and has closed a series B round of €20M. It’s M&A season for Habyt, Europe’s leading coliving player, as the company has acquired the Frankfurt based homefully, founded by Sebastian Wuerz and Bastian Schätzle in 2016. Together with the acquisitions of Goliving, Erasmo’s Room and Quarters, this is the fourth operation concluded by Habyt in the last 12 months. Founded in 2017 by Luca Bovone, Habyt can now count on over 5000 units across 15 cities and 6 countries. The two companies have joined forces to further tap into economies of scale and to consolidate their investor base. Habyt has just raised €20M in a series B round from affirmed VC investors HV Capital, Vorwerk Ventures, P101, Picus Capital and Inveready. "We are happy to see that Habyt has emerged as the leading player in the European co-living market and HV is excited to support the team in their ambitious plan to build the leading European coliving company” sasy Felix Kluehr, Partner at HV.

"We have supported the team and Luca's vision since the early days and we are happy to see it turning into reality with this new acquisition and financing round as Habyt establishes itself as the go-to brand for co-living", says Giuseppe Donvito, partner at P101 and member of the board. Dirk Meurer, Partner at Vorwerk Ventures, is also looking forward to the development of the market: “The co-living market will be even more popular in the future. Due to the pandemic, more and more people are able to work - and live - from anywhere. Habyt and homefully offer an uncomplicated and inexpensive way to put this plan into practice - and at the same time to be part of a community and thus to find a direct connection. We look forward to continuing to support the founders and accompanying the team on their journey to becoming the leading international co-living provider. "

Both companies offer a new concept of living in a city via fully furnished and serviced living units, coupled with a tech enabled user-experience and a focus on community. They tailor this product to the same target group, that of the young professionals between 20 and 35 years old. The vision is to bring a housing experience that is transparent, simple, and enjoyable to even more customer groups and at a global scale, allowing members of the community to seamlessly change home, city, country or continent while remaining connected with the community they build throughout their journey.

Luca Bovone, Founder and CEO of Habyt, said: “We have been on an incredible journey in the past year and a half. In spite of less than perfect market conditions we have been able to grow a lot via a very successful M&A strategy that brought us into the position of leaders of our sector in Europe and that still has a lot of potential. This 20M series B round really opens our doors to keep building Habyt both via organic growth and via more M&As. We are now looking at strategic targets in Europe, specifically in France and Italy, and also in other continents, especially in Asia.”

Sebastian Wuerz, Founder of homefully, said: “The co-living market is going through a consolidation phase and Habyt has really seized this opportunity quickly and effectively and is on the best track to become the leader of the sector at a global scale. Joining forces is a crucial step in this direction and I am very excited for the team to be part of this journey.” .